When it comes to politics in Canada, the leaders of the parties get most of the action.  This is both fair and not all at once.  The leader sets the agenda, usually has the authority to hire and fire party staff and in most cases can decide which candidates can run and where, and is naturally the person who will get the most press.  Seems fair then.  But also, in the end, the leader of each party only gets one vote – assuming they’re even elected.  Technically all the members of the house in question (federal or provincial) get an equal say.  In Alberta this time around, there are 87 seats open.  Everyone, from the Premier on down, only gets 1 vote out of 87.  So also, kinda not fair.

But since the leader has so much authority and the leader that gets the most seats becomes Premier, it’s a good idea to get to know them.  So here are the TTC bios of each of the major party leaders.  Also for the Freedom Conservatives.  Because I can’t help myself.

*Note: This post is about the leaders, and therefore will address their stances on some issues in very general terms.  In the coming days we will be profiling the major campaign issues in greater detail. 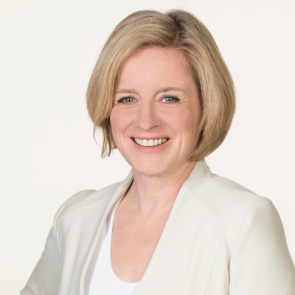 Mrs. Notley is what fraternities call a legacy.  Her father, Grant Notley, was one of the NDPs most popular leaders… until his daughter showed up.  When she became the leader of the NDP in 2014, it was a relatively minor story.  The NDP had never been a force of any consequence in Alberta politics.  But then the previously unfathomable happened in 2015.  For a variety of reasons, the typically strong conservative vote was split between two parties.  Recognising the vacuum this left, Notley pounced and captured herself a majority government.  Despite winning legitimately, many people claimed she stole the election and planned to enact a radical left-wing agenda.  Yet, Notley assembled a cabinet and went to work.  Ever noticed that short people are always the feistiest and most determined people?  That’s Rachel Notley.

She introduced a carbon tax (which we would have had to do anyway) which is very unpopular.  She made a big deal of reviewing the share of oil revenue that goes to the province, only to have her hand-picked task force tell her that the current system was pretty good.  But the biggest issue during her tenure was the building (or lack thereof) of an oil pipeline to the BC coast. The project has faced many delays and hurdles, but most Albertans want to see it built yesterday.  Despite it being federal jurisdiction, Notley has used almost every tool in her arsenal to apply pressure to have it built.  While ground still hasn’t been broken, polls suggest Albertans actually think she’s handled the file well – even if they won’t vote for her.  Of course, there’s also the issue of who, what, when, etc. of allegations of sexual harassment within her caucus.  She remains personally popular, but her biggest obstacle is the party she leads. 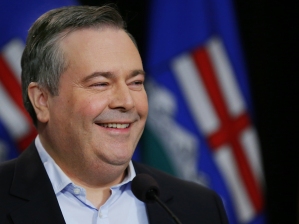 Mr. Kenney is the second coming of Jesus.  Wait… I’m being told that may not be accurate… And also offensive.  Remember when we discussed how the UCP came to be?  That “merger” was largely the work of Jason Kenney.  Kenney is a lifer in the political scene, but most of his time came at the federal level.  He was an MP elected in Calgary for the federal conservatives (and their predecessors) for more than 20 years.  He held multiple cabinet positions and until his detour into provincial politics, he was widely seen as one of the most senior members of Stephen Harper’s cabinet and a potential replacement for him when he resigned.  Instead, Kenney surprised everyone by announcing that he was leaving federal politics to run for the newly vacated leadership of the Alberta PC party.  His campaign was to end it by forming a new party and merging with the Wildrose.  At first it seemed like the merger would be difficult, but Kenney pulled it off with relative ease.

If there’s one thing to know for sure about Jason Kenney (in addition to the fact that he has the most punchable face in politics), it’s that he is wildly popular in the sense that he holds a commanding lead in the polls, and he is wildly unpopular personally.  Alberta conservatives (who make up a majority of voters in the province) seem fine with holding their nose and endorsing the guy who brought them together.  He is seemingly against further rights for the LGBTQ community, having made disparaging remarks earlier in his career.  That is something Kenney now says he regrets, but he is also the only party leader unwilling to commit to a ban on gay conversion therapy.  Then there’s the little question about how exactly he became leader and whether any laws were broken.  The question for conservatives is whether they can vote for someone they may not like in order to elect the party that they do like. 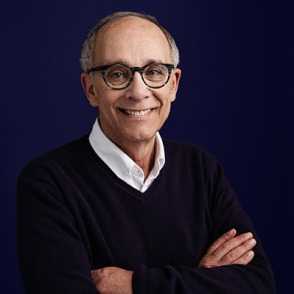 Mr. Mandel is probably just happy to be included in any list that includes “major party” in the lede.  A former 3 term mayor of Edmonton and minister of health (for about 5 minutes), Mandel won the leadership of the AB party last year.  In addition to looking like Mr. Burns, Mandel is responsible for plucking the AB Party out of obscurity and giving it some credibility.  Just like the one kid in your group assignments in junior high did.  The first quarter under his leadership saw the party raise more money than during the entire tenure of the previous leader.

Naturally he is more well known and popular in Edmonton than elsewhere and his support is passionate among followers, but not significant in numbers.  He has steadily gotten his message out through strategically timing his announcements and focusing on things that Albertans broadly support.  Things like mandatory vaccinations for school aged children, updating Alberta Health Care cards, free dental care for children, and daycare vouchers.  All of these were things that Mandel promised during his leadership campaign.  Of course, there was the whole thing with being told he was ineligible to run, only to have the courts overturn that ban. 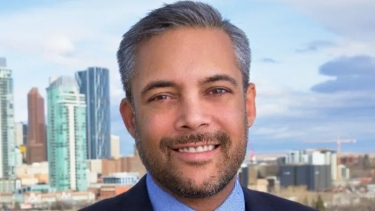 Mr. Khan is the only leader on this list who has never been elected in an actual election.  That’s not to say that he has no political experience.  He’s run for a seat in the legislature 3 times, coming in third each time.  The son of English and Pakistani/Indian parents, he is the first openly gay leader of any Alberta party.  This walking Canadian dream has so far failed to gain any traction with the electorate, but as we pointed out previously, that may only be because he is a Liberal.

Khan has tried to move the Liberal party hard left on social issues in an attempt to outflank the NDP.  It seems that he recognises that the Liberals have no chance of success until they get more than 1 seat.  Following in the footsteps of his predecessor, Khan has singled out healthcare as the wedge issue to exploit.  He’s also proposing a different voting system, doing away with funding for private schools, and universal pharmacare for anyone under 24.  I know I’ve ended each section with a controversy about each leader, but I honestly can’t find one for Khan.  I don’t know if that’s because there are none, or that no one really cares. 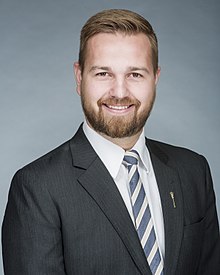 Here we go again.  Honestly, I saved this guy till last just so I would have some motivation to get through the others.  I’m not going to pretend to be objective.  This guy is awesomely, crazily hilarious.  He started off with the Canadian Taxpayers Federation.  Then he jumped into provincial politics in 2015 with the Wildrose party, winning a seat in the legislature.  Why is the year he was first elected important?  Because that means that everything that follows has happened in less than four years.  Seriously.

First, he was suspended by the Wildrose when he responded to someone on twitter who called former Ontario Premier Kathleen Wynne (who is openly gay) “Mr. Wynne” by saying “Proud to have constituents like you!”  He was still the shadow finance minister when he became the first Wildroser to break ranks with his party and support a merger with the PCs.  Then in 2017 it was revealed that he was renting out his taxpayer funded apartment in Edmonton on Airbnb to make extra income.  Throughout that investigation, he was also found to be double claiming meal expenses.  Again, this is the guy who was the chief critic of economic policy.  He also was found guilty of a hit and run.  Then there was the time that he was found guilty of illegally killing a deer on private property.  That one got him a permanent exclusion from the UCP.  Most people would have tapped out long before now, but not our Derek. No, he went out and hijacked a party that promotes separatism. I could go on and on, but at some point, it becomes cruel.  Honestly, I’m not sure if I want this guy to lose this time around or not.  Having him is just too much fun.

I encourage you to comment with your thoughts.  I love to debate and clarify.  Before you engage though, please take a moment to review the FAQ and About TTC pages.